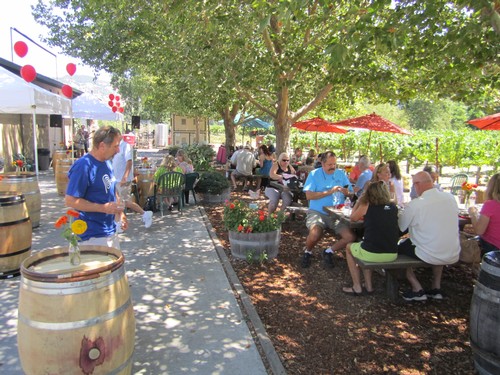 California Wine Country is home to a broad range of award-winning wines, and continues to bring together millions of oenophiles each year to celebrate the latest flavors carefully crafted in the local Napa wineries. As one of the most popular wineries serving the Napa region, Saddleback Cellars is now offering an exciting glimpse into one of their latest releases – the 2013 Old Vine Zinfandel. 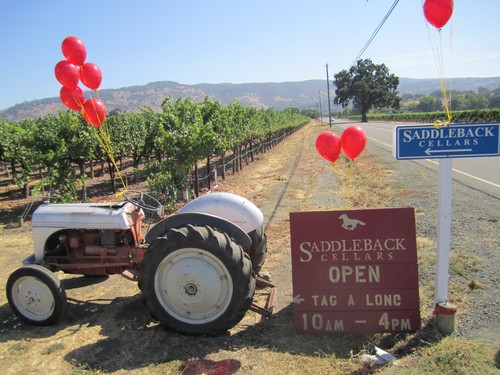 To learn more about the Saddleback Cellars release party, please contact their team directly at (707) 944.1305 or visit their business website today via www.saddlebackcellars.com.

Commenting has been turned off.